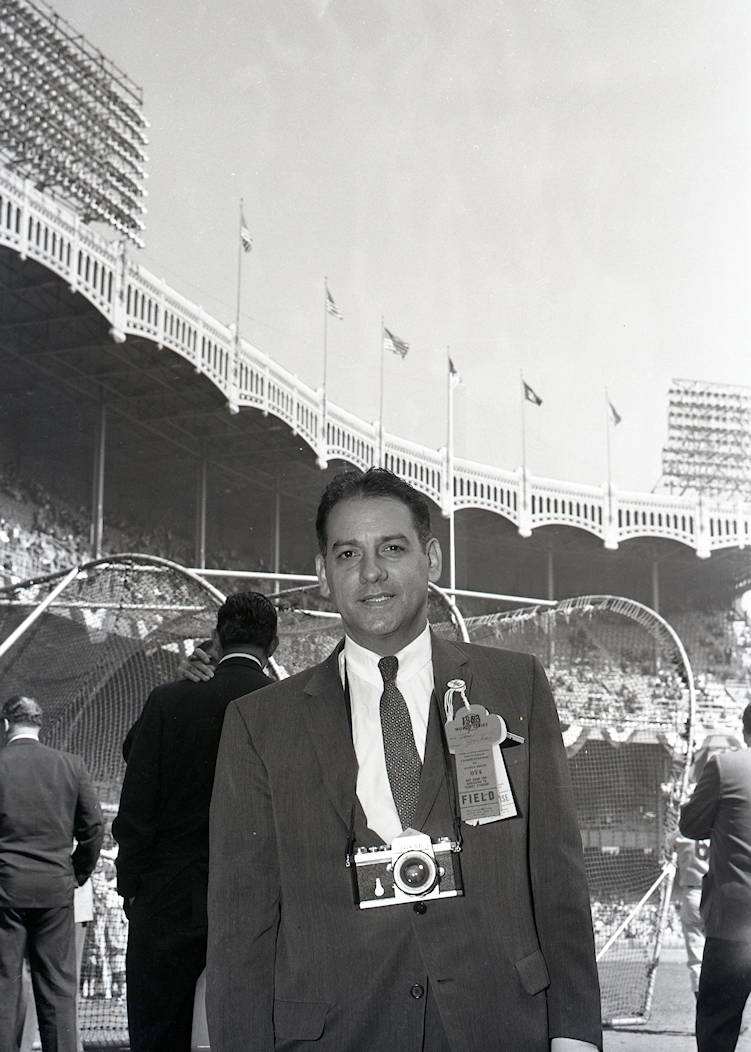 Working as an independent photographer since the days of Casey Stengel, his integrity earned him the respect of some of baseballs biggest names. The result was being in the right place at the right time to capture some of the Yankees and Mets most iconic moments.